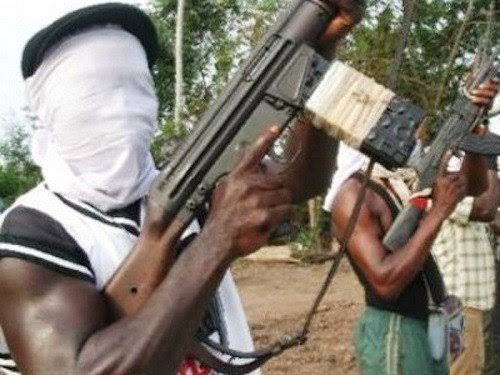 ViewpointNigeria gathered the gunmen stormed the village in the early hours of Tuesday and started shooting sporadically, leading to the killing of at least five persons.

Several others were said to be seriously injured.