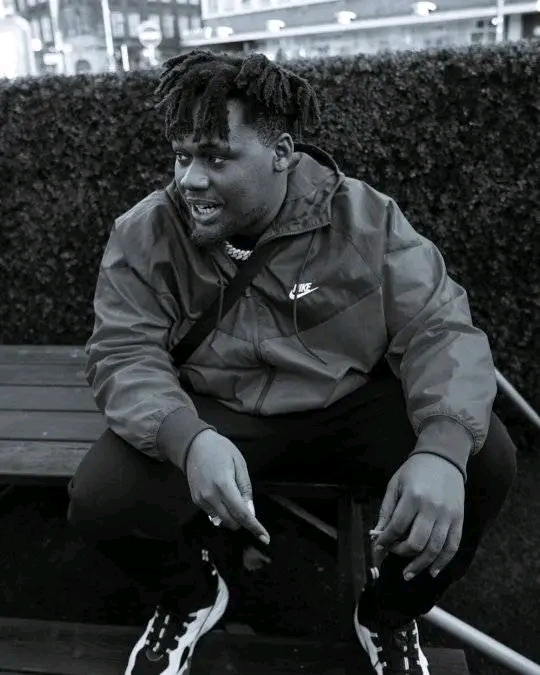 Afrobeats sensation BNXN FKA Buju has teased an unreleased single which has generated excitement from fans.

On Sunday, 2nd October 2022, BNXN took to his Twitter account to tease an unreleased single he calls ‘Traboski’.

The teaser saw the singer singing along to a bouncy record with a catchy hook that instantly got fans excited. The record is produced by ace producer Young Willis and from the teaser, it appears to be a hit record in the making.

Coming too soon?: BNXN released his sophomore EP ‘Bad Since ’97’ on 25th August, 2022 which is a little more than two months ago. The teaser suggests that he might be ready to move past the EP and this comes as a surprise.

At any rate, fans will be excited to hear a new BNXN record should he choose to drop the song soon, especially as it appears that the singles in ‘Bad Since ’97’ have failed to deliver the desired result.