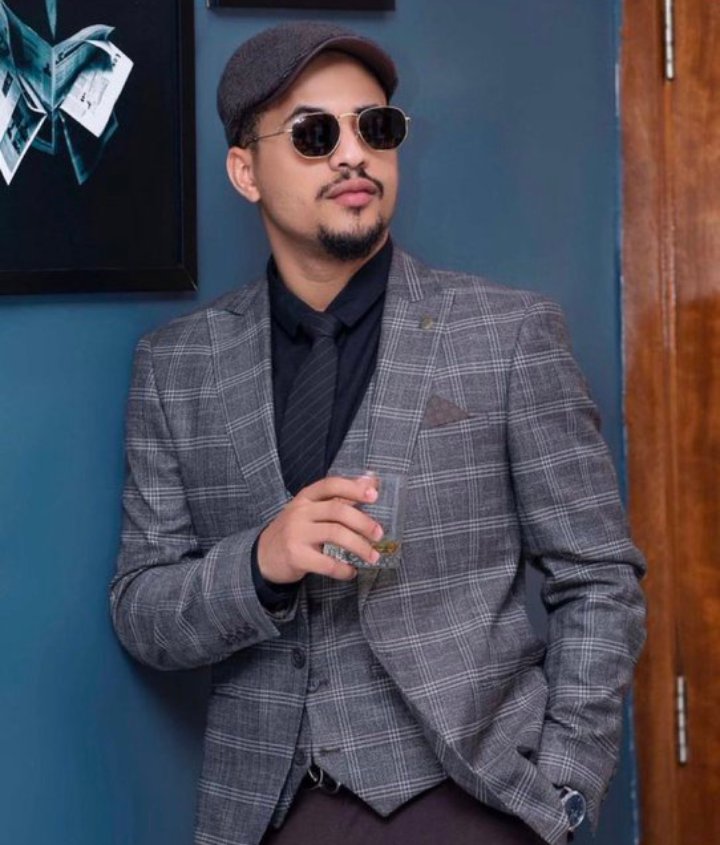 The reality star suffered fatal injuries from a car crash on October 11, 2022.

“We lost him. But thanks a lot guys.God knows best,” Bakre tweeted announcing Swavey’s death.

Following the fatal accident which occurred in the early hours of Tuesday morning, co-housemate Alex Unusual revealed that the artiste was in a “critical condition” and unconscious.

An appeal for financial aid spearheaded by Bakre was also promptly set up to keep Swavey on life support.

The 29-year-old reality star featured in the 2018 edition of top reality show Big Brother Naija alongside Bakre, Alex and Cee-C.

Prior to his tragic passing, he solidified his position as a performing artiste with a number of TV appearances.