Analyzing Gov. Lalong’s remark that the Plateau State Govt. House is built on a grazing route 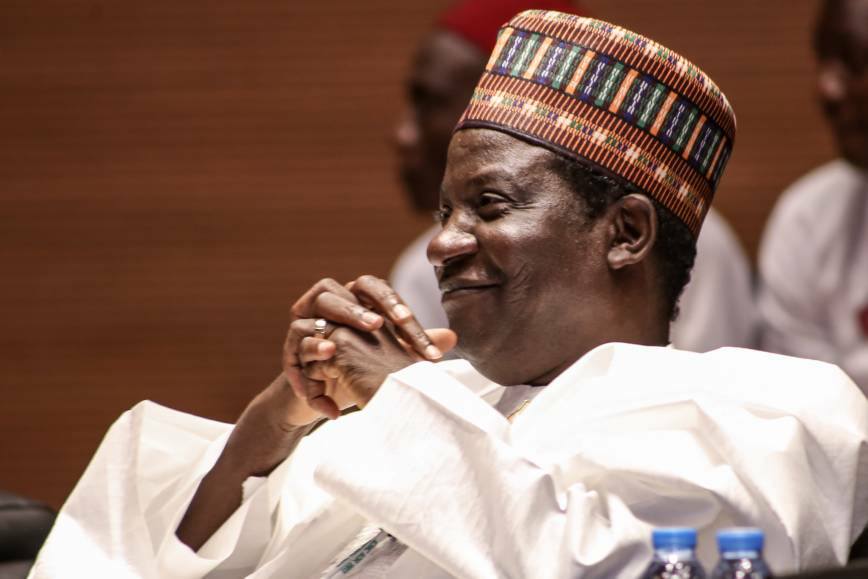 On the TVC news programme “Big Talk” last week, Governor Simon Lalong of Plateau state was the guest of the host Sam Omatseye.

However on one of the questions he was asked, the answer he put forward was “pregnant” with several implications for generations yet-unborn. And understandably, this drew a lot of ire, disdain and criticism from much of Plateau’s citizens.

The Governor said “………even the current Government House in Jos is built on a grazing route” – that was in response to Sam Omatseye’s questions about herdsmen attacks etc.

Given that this statement generated a lot of scorn, derision and debate on social media, we at ViewPointNigeria thought it was prudent to analyse the statement in order to understand its implication on Plateau’s citizens in the short, medium and long terms:

In hindsight, we are sure the governor would have chosen his words more carefully before making such assertions on such sensitive subjects.

We are confident that his remarks were not ill-motivated but simply made in a bid to drive home his points that grazing routes have since ceased to exist. In this regard, we draw the attention of our readers to the fact that he mentioned the fact that 3000 cows coming into a state will struggle to find grazing lands because all the routes have been overtaken by developments etc.

However, we consider the choice of words and the specific mention of the seat of government as a mistake and ill-judged because of the potential of this to exacerbate the current challenges.

ViewPointNigeria has already swung into action to obtain the map of grazing routes in Nigeria in order to confirm the assertion by the Governor.

Analyzing Gov. Lalong’s remark that the Plateau State Govt. House is built on a grazing route

THE ENVIRONMENTAL IMPACT AND ITS EFFECTS ON IMPROVING THE FARMERS-HERDERS CLASHES IN NIGERIA. (An Opinion) Arc. Bankat, FCT.